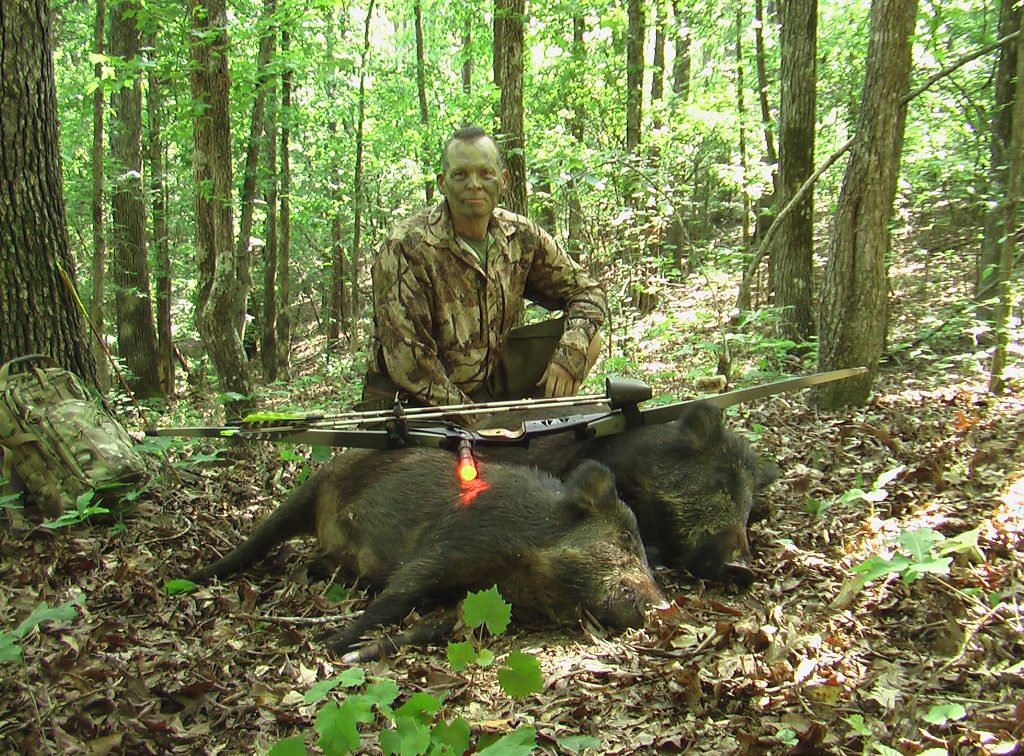 At WAC Outdoors we are not gear junkies, some of my gear was bought in the 70’s, and is still in use, because it still works. Arrows and broad heads made in the 80’s are still in my quiver, because they still work. Gear is bought to replace what wears out, not because it has the latest camo pattern. I had to retire a faithful hunting bow several years ago, not because it is wore out, but because the archer (me) can no longer shoot heavy poundage stick bows. for various reasons we are now trying and testing new hunting gear as the old needs replaced.

I am excited to bring you along through this blog as I test new gear. We started the 2015 hunting season with a new bow, some new arrow points, some new light’s, a new pack, and some new hunting cloths. A lot of miles, two deer, and six hogs later, I’m ready to share my thoughts on some of this gear.

Coming soon will be reviews of a couple of ILF Bow Risers, A new three blade Broad Head, A hunting Light, and a very well thought out Day pack. 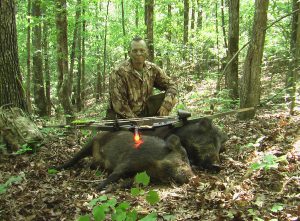